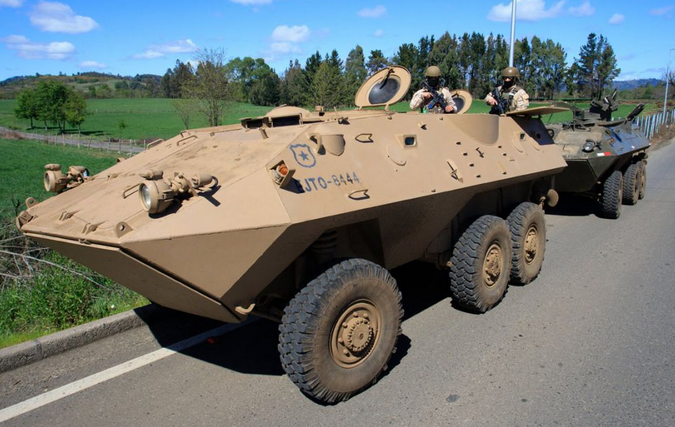 The Chilean government has ordered the redeployment of the nation’s military to La Araucanía in the south of the country, in the face of successful resistance by Mapuche indigenous groups.

Soldiers were deployed to Araucanía and to towns in the neighbouring Biobío region in October last year on the orders of conservative then-president Sebastián Piñera (2018-2022).

The new leader Gabriel Boric, who had run on a progressive platforma and presented himself as a leftist,  promised to withdraw the soldiers while campaigning for the presidency earlier this year and the process began on March 27. But as such leaders do, made an about face after being elected  – and imposed a state of emergency to circumvent Congress.

Boric intends to usurp the region from the Mapuche by taking it over using public works projects.

The Mapuche in southern Chile have fought for decades to restore their lands  – lands which have been colonized by forestry companies and farmers.