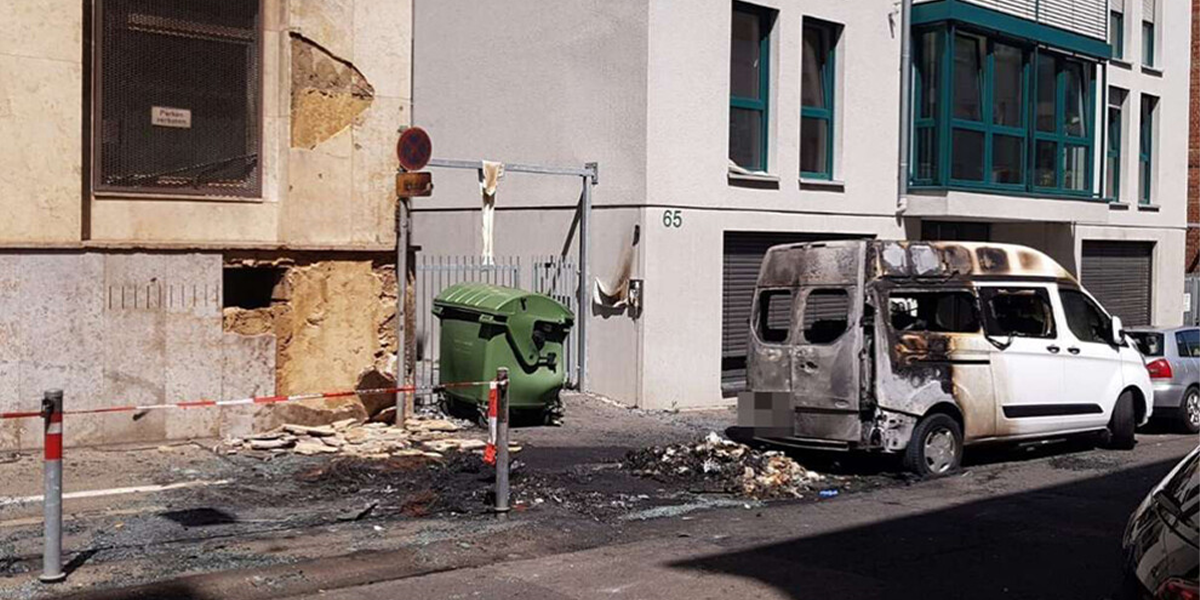 The hypocrisy of the imperialists can soon no longer be surpassed: when the YPG & YPJ fighters defended the population against the barbaric IS, the units and Rojava were congratulated by western media and politicians. After solving the problem, the tide turned and the imperialists turned their stable backs behind NATO member Turkey to attack the same fighters. Logical because these stand for a successful revolution with women’s liberation & self-government & democratic coexistence of different ethnic groups. Totally contrary to imperialist capitalist ideology.

Those states that shouted anti-war slogans with the Ukraine war & exhorted Russia are the states that are now agreeing and participating in a war in Rojava. Germany & the other imperialists & the states around Rojava agree. The revolution is the common enemy & should be destroyed. To do this, they negotiate & make agreements on who can benefit from the invasion and how. Germany has been holding hands with Turkey for years. German corporations deliver weapons and tanks to be used against the revolution. Baerbock legitimizes the war in green tones as the fight against terror. The German state imprisons Kurdish friends with the help of §129b. As the first country to criminalize the PKK to weaken the Kurdish movement in Europe.

This is part of the imperialist system: attempts are being made to destroy revolutionary structures and aspirations such as in Turkey and Kurdistan. Because they stand in the way of capital. Therefore, the Turkish state is supported, which promotes fascization in the country. Who has been brutally massacring the Kurdish population for decades and wants to destroy their organizations.

But the spark of the revolution is not easily smothered. The People’s Defense Forces & the fallen have built a revolution with their fighting spirit. For 10 years the counter-revolution has been held out & it will be fiercely defended in the coming invasion. We too at the center of imperialism want to make our contribution to defending the revolution in international solidarity with the freedom fighters.