Attacks on Military by FARC and ELN in Colombia 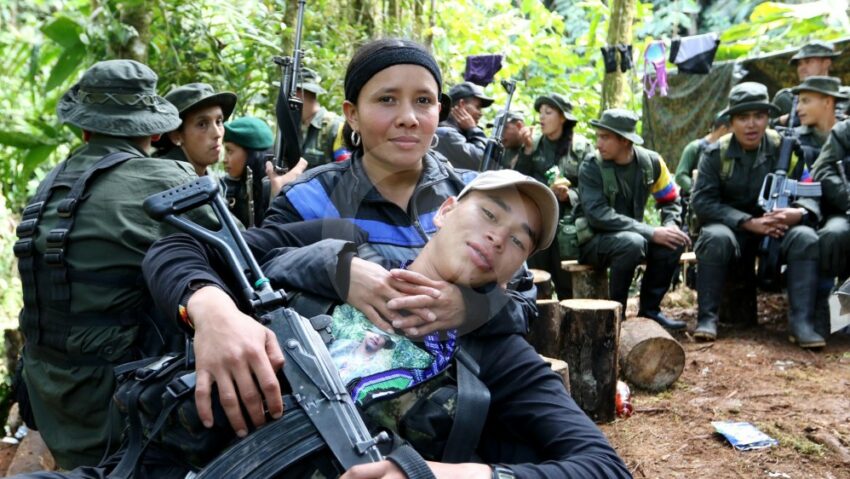 On the night of Friday, April 8, a military vehicle circulating on the road of El Singo, in a rural area of the municipality of Ituango, in northern Antioquia, was attacked with an IED. This action was conducted by the members of the FARC Front 18 who refused the surrender presented as “peace agreement”. Three soldiers were killed in this operation and ten wounded.

Less than 24 hours later, another soldier was killed in the east of the country, as he participated in an anti-guerrilla operation against the ELN in a rural area of El Tarra (Norte de Santander).