You Sweep – We Strike! ~ Attack on Public Works Depot in Minneapolis 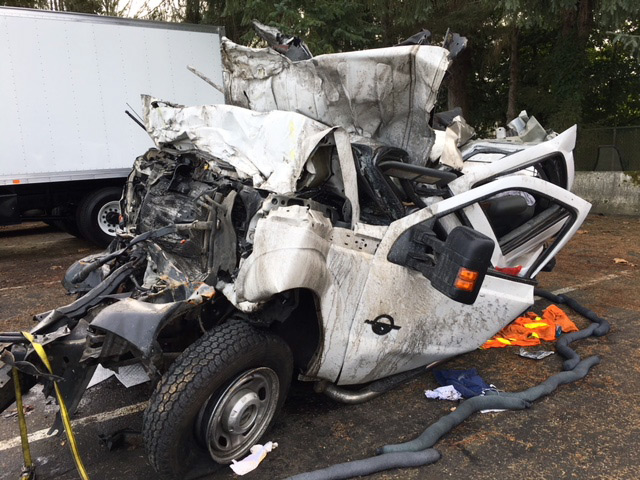 This was done in retaliation for the cruel eviction of an encampment the day before, in which 120 pigs were mobilized, shutting down two city blocks in order to destroy neighbor’s homes and steal their belongings. During the eviction, one encampment defender was brutally arrested.

The truth is that an eviction carried out in such excessive force is only done because the state is terrified of the strong relational networks of those who make their home in tents, and of their neighbor’s willingness to defend these communities.

We intend to give them something to be scared of. It is imperative to develop a language of revolt involving a rhythm of retaliatory actions against the state’s brutality. The people of so-called Minneapolis are mobilizing to defend our neighbors, and this fight will continue until the final dissolution of the American plantation. It’s time to fight dirty.

“When they strike, hit back harder. If you can’t just hit back meaner. Everybody’s got a name and an address.

Photo is unrelated to action.