Cops Ambushed, Armored Vehicle Hit with Bullets in Support of Mapuche Cause in Ercilla, Chile 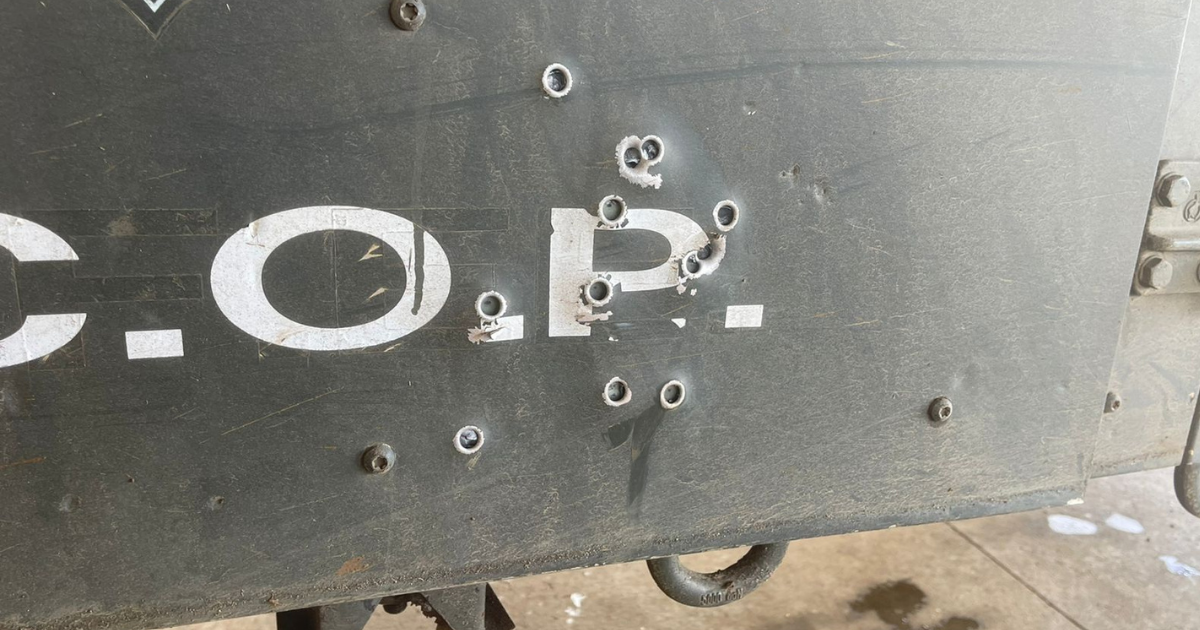 On Saturday April 23, in the commune of Ercilla, region of La Araucanía, insurgents fired shots at police personnel and an armored vehicle in support of the Mapuche cause.

Cops were ambushed by insurgents, who fired shots from a wooded area, both at the personnel and at the armored vehicle.

At the site of the event, a banner was left in support of the Mapuche cause.