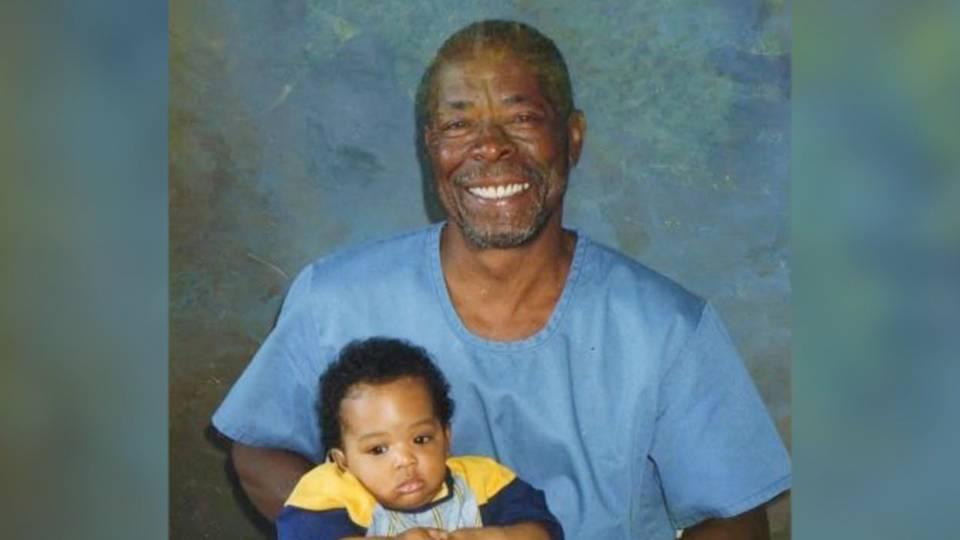 Acoli was radicalised by the assassination of Martin Luther King in April 1968 and that same year joined the Harlem chapter of the Black Panther Party as its finance minister. He was arrested on April 2, 1969, in the Panther 21 conspiracy case, in which members were accused of planned coordinated bombing and long-range rifle attack on two police stations and an education office in New York City. Acoli and the other defendants were ultimately acquitted of all charges in that case.

Acoli was convicted of killing a state trooper on the New Jersey Turnpike in 1973. Acoli has long said police ambushed his car, which was also carrying two fellow members of the Black Liberation Army: Zayd Malik Shakur, who was shot to death, and Assata Shakur, who was imprisoned over the incident but later escaped to Cuba, where she has political asylum.

The following is Sundiata Acoli’s reflections on the Black Panther Party:

A Brief History of the Black Panther Party. Its Place in the Black Liberation Movement

In the summer of ’68, David Brothers established a BPP branch in Brooklyn, New York, and a few months later Lumumba Shakur set up a branch in Harlem, New York. i joined the Harlem BPP in the fall of ’68 and served as its Finance Officer until arrested on April 2, 1969 in the Panther 21 Conspiracy case which was the opening shot in the government’s nationwide attack on the BPP. Moving westward, Police Departments in each city made military raids on BPP offices or homes in Philadelphia, Chicago, Newark, Omaha, Denver, New Haven, San Diego, Los Angeles, and other cities, murdering some Panthers and arresting others.

After i and most other Panther 21 members were held in jail and on trial for two years, We were all acquitted of all charges and released. Most of us returned to the community and to the BPP but by then COINTELPRO had taken its toll. The BPP was rife with dissension, both internal and external. The internal strife, division, intrigue, and paranoia had become so ingrained that eventually most members drifted or were driven, away. Some continued the struggle on other fronts and some basically cooled out altogether. The BPP limped on for several more years, then died what seemed a natural death.

History will be the ultimate judge of the BPP’s place in the Black Liberation Movement (BLM). But in these troubled times Afrikan people in the U.S. need to investigate both the positive and negative aspects of the BPP’s history in order to learn from those hard lessons already paid for in blood. In particular We need to learn the reasons for the BPP’s rapid rise to prominence, the reason for its ability to move so many Afrikans and other nationalities, and the reason for its demise during its brief sojourn across the American scene. It’s not possible in this short paper, on short notice, to provide much of what is necessary, so this paper will confine itself to pointing out some of the broader aspects of the BPP’s positive and negative contributions to the BLM.

The Positive Aspects of the BPP’s Contributions

The Negative Aspects of the BPP Contributions

Although the BPP made serious errors, it also gained a considerable measure of success and made several significant new contributions to the BLM. The final judgment of history may very well show that in its own way the BPP added the final ingredient to the Black Agenda necessary to attain real freedom: armed struggle; and that this was the great turning point which ultimately set the Black Liberation Movement on the final road to victory.