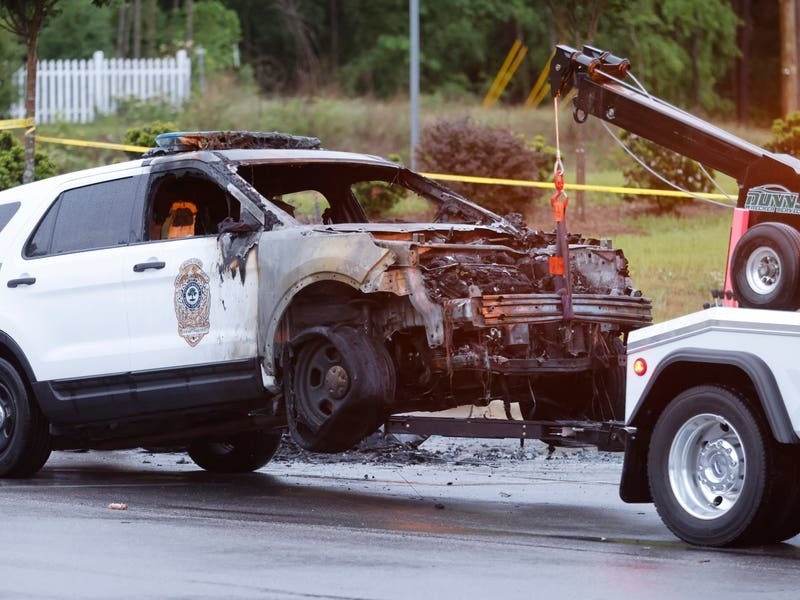 Reuel Rodriguez-Nunez was killed by police, who fired 30 rounds at him, after a Molotov cocktail attack on police vehicles and officers on May 7 in Raleigh, North Carolina. According to Reuel’s brother Jasiel, the attack was in protest against what he saw while locked up in county jail.

“My brother was special,” Jasiel said. “He was funny. He was loving. He was caring. He loved people.”

At least two police vehicles were set on fire in the attack.

“Personally, I believe that my brother was protesting. Maybe protesting things that he saw in (jail). it was a way of protesting,” Jasiel said.

As the white supremacist US prison system and police continue to brutalize and murder Black and Brown people, militant action like the Molotov attack by Reuel Rodriguez-Nunez is a legitimate and necessary response.