The Guerrillas Response Continues in Zap – 15 Occupiers Taken Down 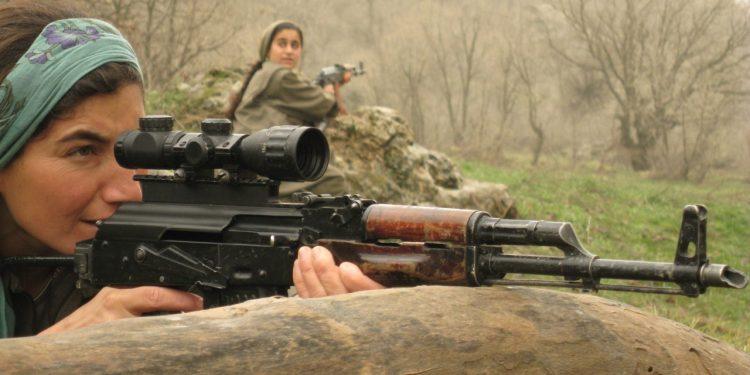 Despite the attacks of the occupier Turkish state with all kinds of chemical weapons, air and ground bombardments, the guerrilla resistance continues unabated. Fifteen occupants were punished in the actions, 1 mobesse camera system and 2 drones were shot down.

Acoording to the HPG:

“The fierce resistance and effective actions of the Kurdistan Freedom Guerrillas continue unabated. Despite the fact that the occupier Turkish army bombed the Resistance Areas 38 times with chemical weapons, 56 times with warplanes and hundreds of times with obus, it did not achieve any results. In the actions carried out by our YJA Star forces 15 occupants were punished, 3 occupants were injured, 1 mobesse camera system and 2 drones were shot down.

Information about the activities carried out is as follows;

IN THE ZAP AREA;

ATTACKS OF THE ENEMY

Information about the attacks is as follows: