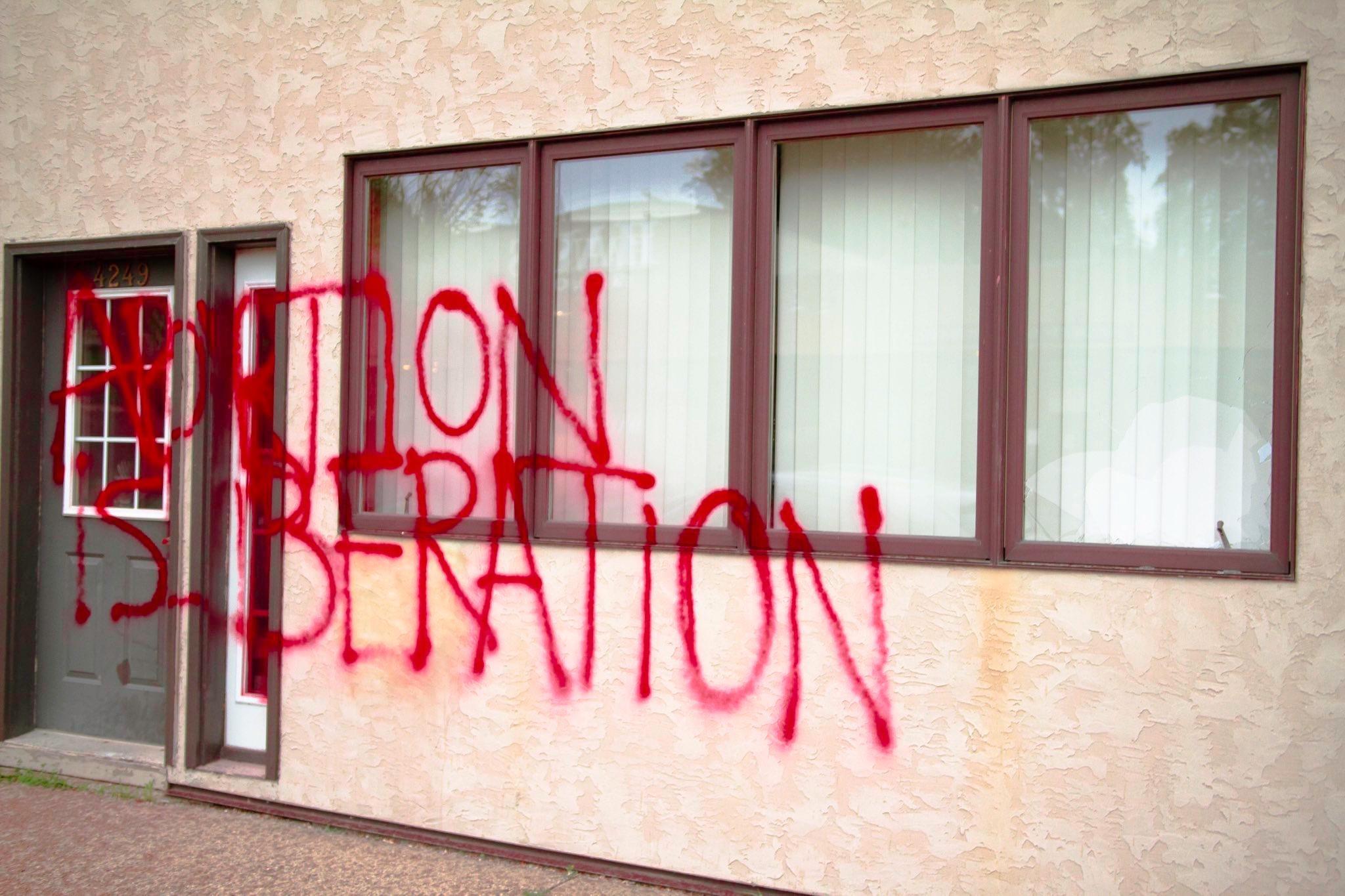 “Minnesota Citizens Concerned For Life” (sic) or MCCL is the largest anti-abortion organization in so-called Minnesota and responsible for untold amounts of suffering as a result of their anti-science propaganda campaigns, ghoulish legislative attempts at social control and support for hateful bigoted politicians. So, in a small gesture of defiance and joy, we decided to smash all their windows and leave them a message from our friend Jane.

Their offices and infrastructure deserve the same fate if not worse than that of the dozens of fake pregnancy clinics in the Minneapolis-St. Paul area that carry out the vision of MCCL toward a hellscape in which pumping out the “domestic supply of infants” is the only thing people with a uterus are good for. Fuck them – the time of us reluctantly permitting their hatred for actual living people is over. We should’ve done more.

Just because the task at hand is an urgent one, does not mean it cannot be met with glee. If we are continuously repressed, murdered, left to starve or to the hands of right-wing militias, there’s no reason why we can’t dance while we destroy. Turn our scream into a song and laugh in the face of an empire as it burns.

-Jane from the block 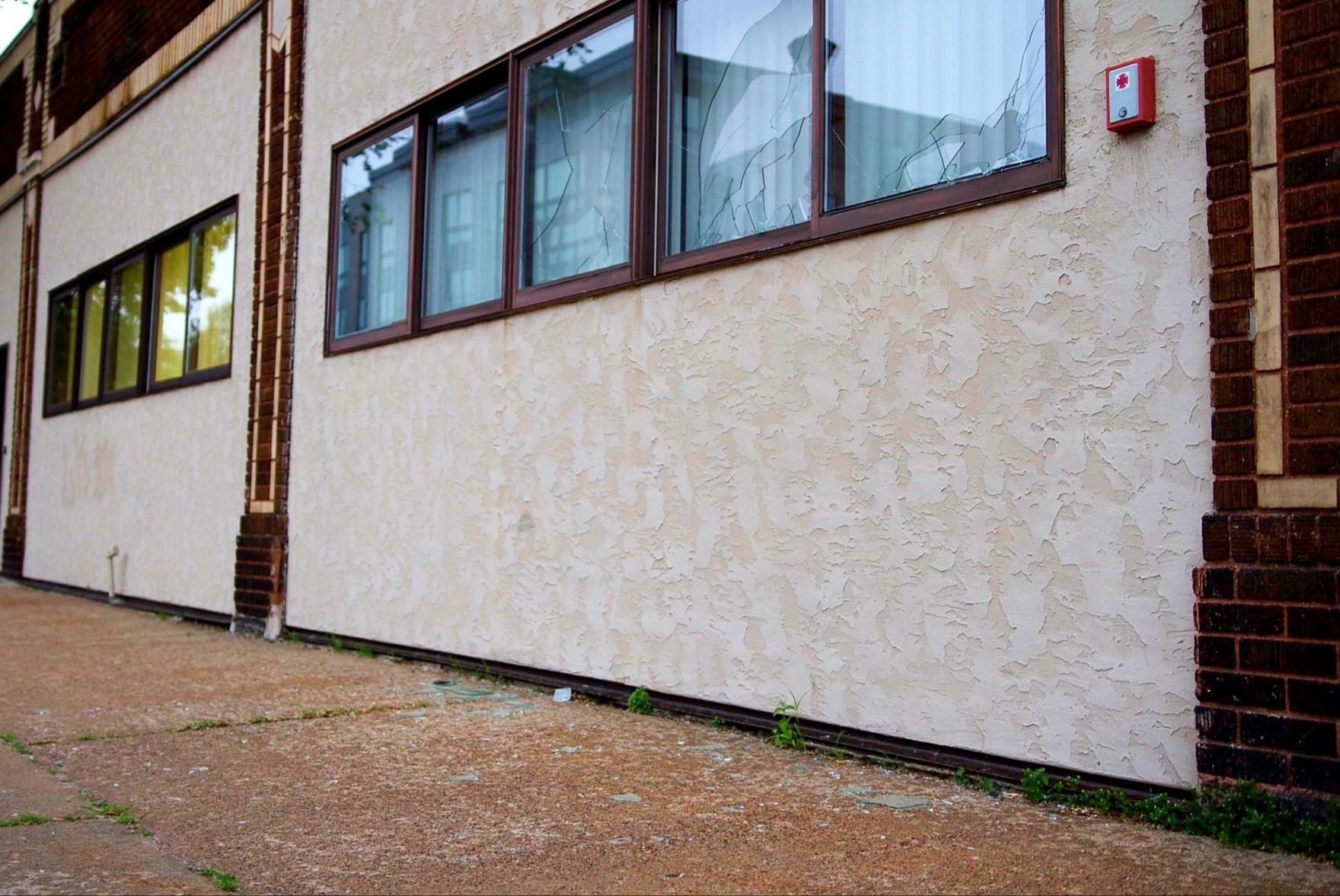