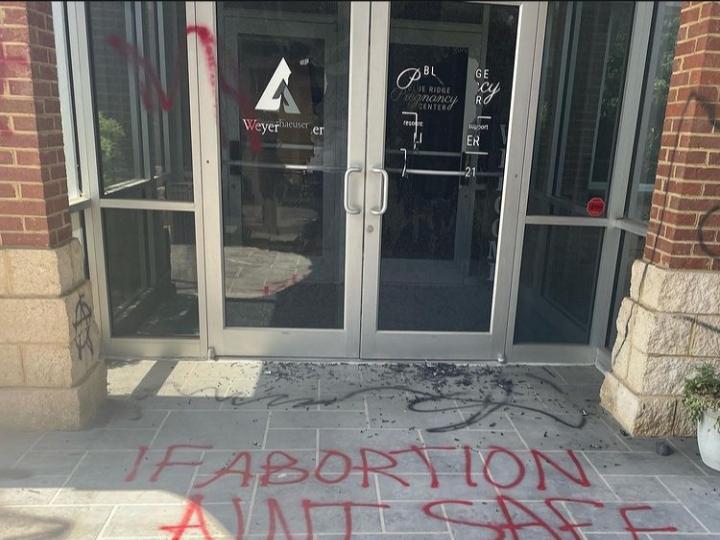 Lynchburg is a hotbed of Christian fascism, home to the Neo-Nazi Wolves of Vinland group and Jerry Falwell’s “Liberty” university. We smashed out their windows, and vandalized their building with slogans and imagery ranging from coat hangers to “vote blue lol.” The ground in front of their now smashed front door reads “if abortion ain’t safe you ain’t safe.” We encourage anyone to gather their friends, pick up a crowbar or a bottle of spray paint, find your nearest misogyny shop, courthouse, or pig pen and go fucking ape shit. We have learned that this is really quite simple, all you need is a few trusted friends and a little bit of passion! Fascism is on the rise but so are we! May the sound of shattering glass (seriously it is so satisfying :)) dry your tears. 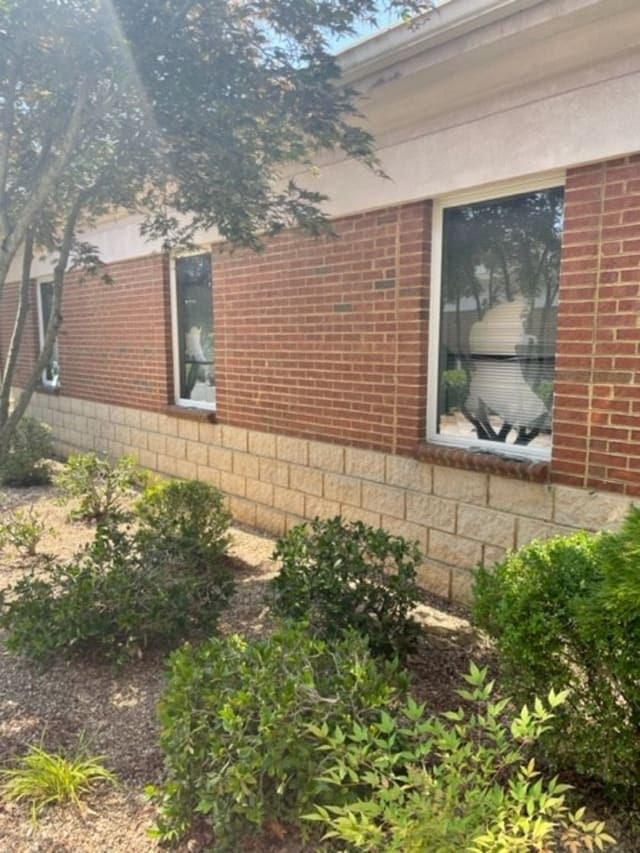 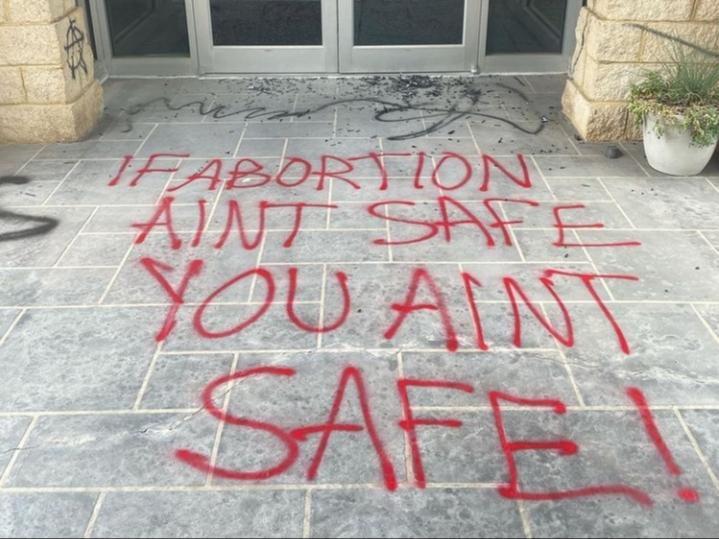 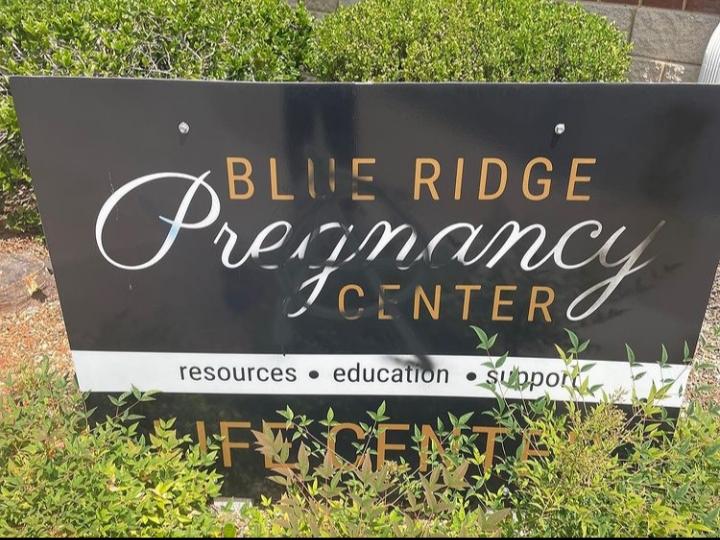 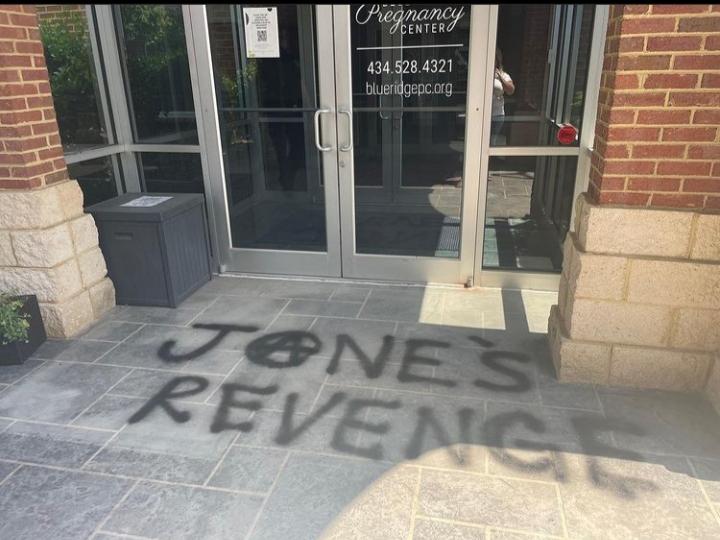