Solidarity with Giannis Michailidis from Portland 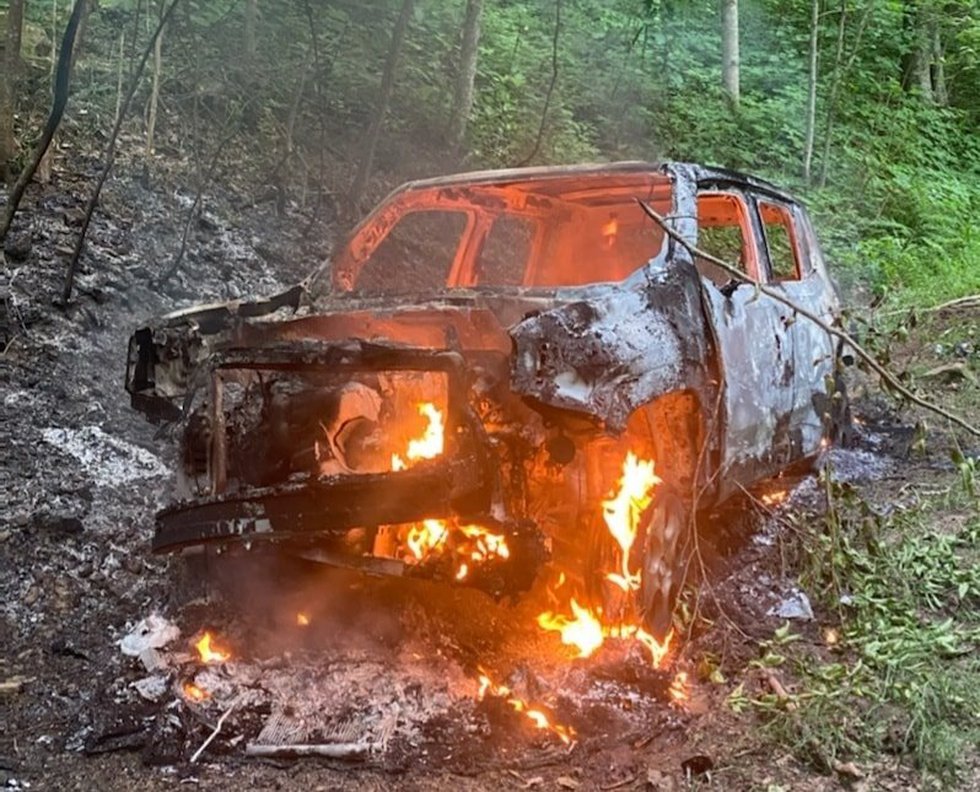 On May 23rd anarchist Giannis Michailidis began a hunger strike demanding his release from prison after 8.5 years of confinement. His hunger strike has lead to an outpouring of solidarity from across the world. We were deeply moved by these gestures of solidarity, which inspired us to act ourselves.

On the 67th night of Giannis Michailidis’ hunger strike, fire was set to a jeep belonging to the “Free2Move” car sharing fleet in Portland Oregon. Precautions were taken to ensure the fire would harm no one and only damage property. Free2Move was chosen as a target because their parent company Stellantis is a supplier of vehicles to the Hellenic Police; aiding the every day repression of the Greek state.

In Greece, the right-wing New Democracy government came to power in summer 2019, initiating a campaign of repression targeting refugees and the anarchist movement. New Democracy’s “law and order” agenda saw the destruction of long time squats and social centers; the mass deportation of migrants and refugees; and the end of University Asylum Laws. In the face of ever growing state violence, the resistance of Greek anarchist movement, nonetheless continues to be a beacon of hope for all those who dream of a free world.

Michailidis is not alone in his struggle for freedom. In revolt against prisons and the world that creates them

Note: photo not associated with action