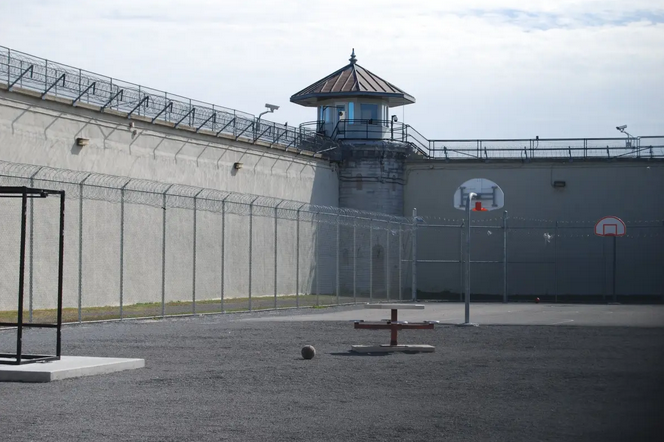 While Black Americans remain vastly overrepresented in the prison population, a new report found that the disparity widens among those serving lengthy sentences.

In its extensive research, the organization discovered that the over-representation of people of color magnifies further among those serving even longer sentences in some jurisdictions.

For example, three-quarters of Californians serving over 15 years in prison are people of color—69% are Black or Latinx.

The report, headlined “How Many People are Spending Over a Decade in Prison,” revealed that more than 260,000 people in U.S. prisons had already been incarcerated for at least ten years in 2019, comprising 19% of the prison population.

Further, nearly three times as many people – over 770,000 – were serving sentences of 10 years or longer.

Researchers said the figures represented a dramatic growth from 2000 when mass incarceration was already well underway.

The United States remains an outlier among western countries in its heavy and growing reliance on lengthy prison terms.

For example, in Germany, for all but 0.01% of prison sentences, officials have abolished life-without-parole and death sentences, and the maximum sentence length is 15 years.

One in every seven people in U.S. prisons is serving a life sentence, and nearly half of U.S. states maintain the death penalty, with some continuing to carry out executions.

Extreme sentences are so common in America that ten years behind bars can seem like a relatively short imprisonment.