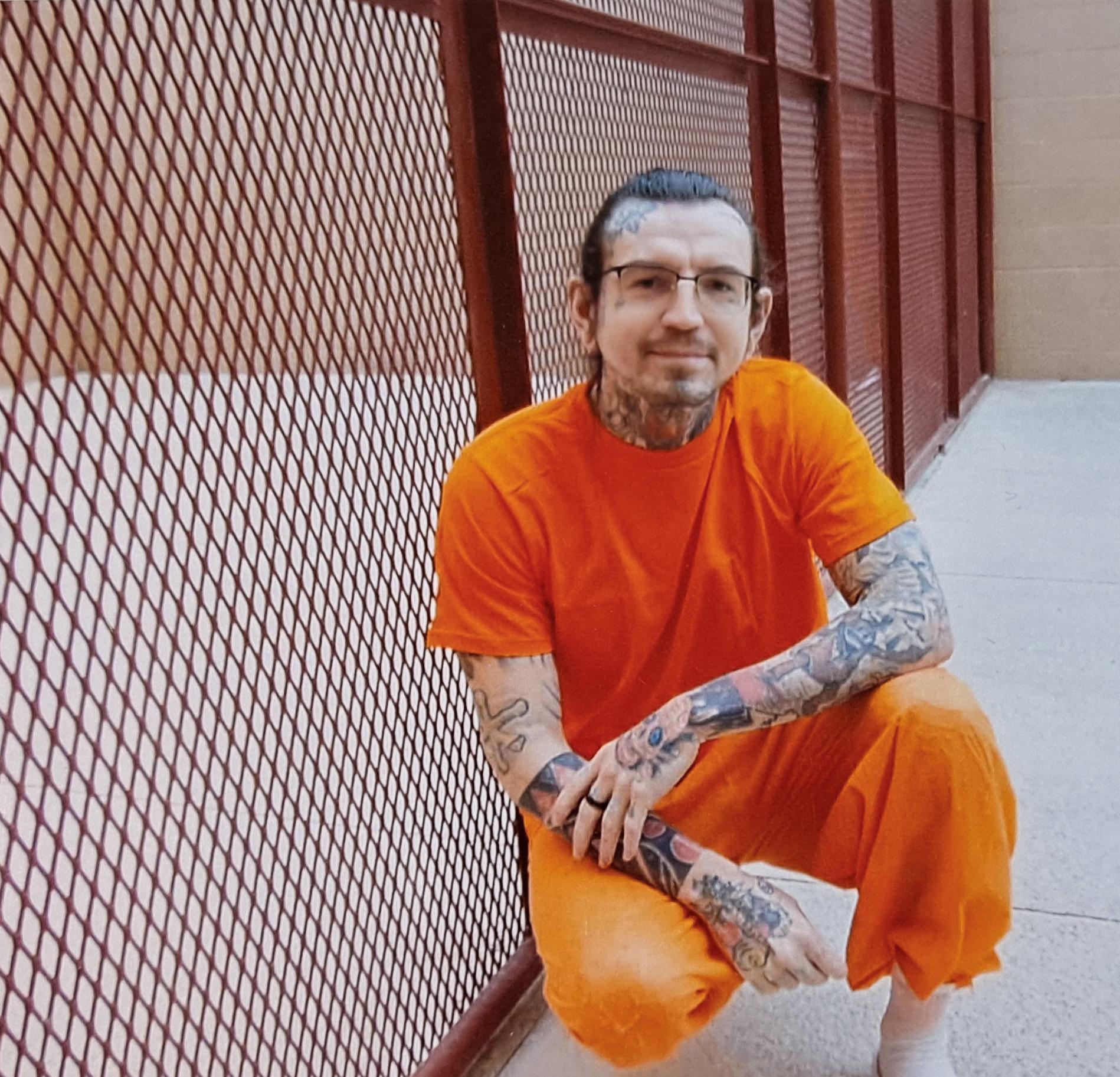 Eric King is currently being held at the Supermax in Florence, Colorado (ADX) & is extremely isolated. The ADX keeps people in their cells 24 hours a day and Eric is not able to communicate with anyone else. This is the payback the Bureau of Prisons has for him for winning at trial.

ADX is the highest-security federal prison in the US, located in the Colorado mountains. 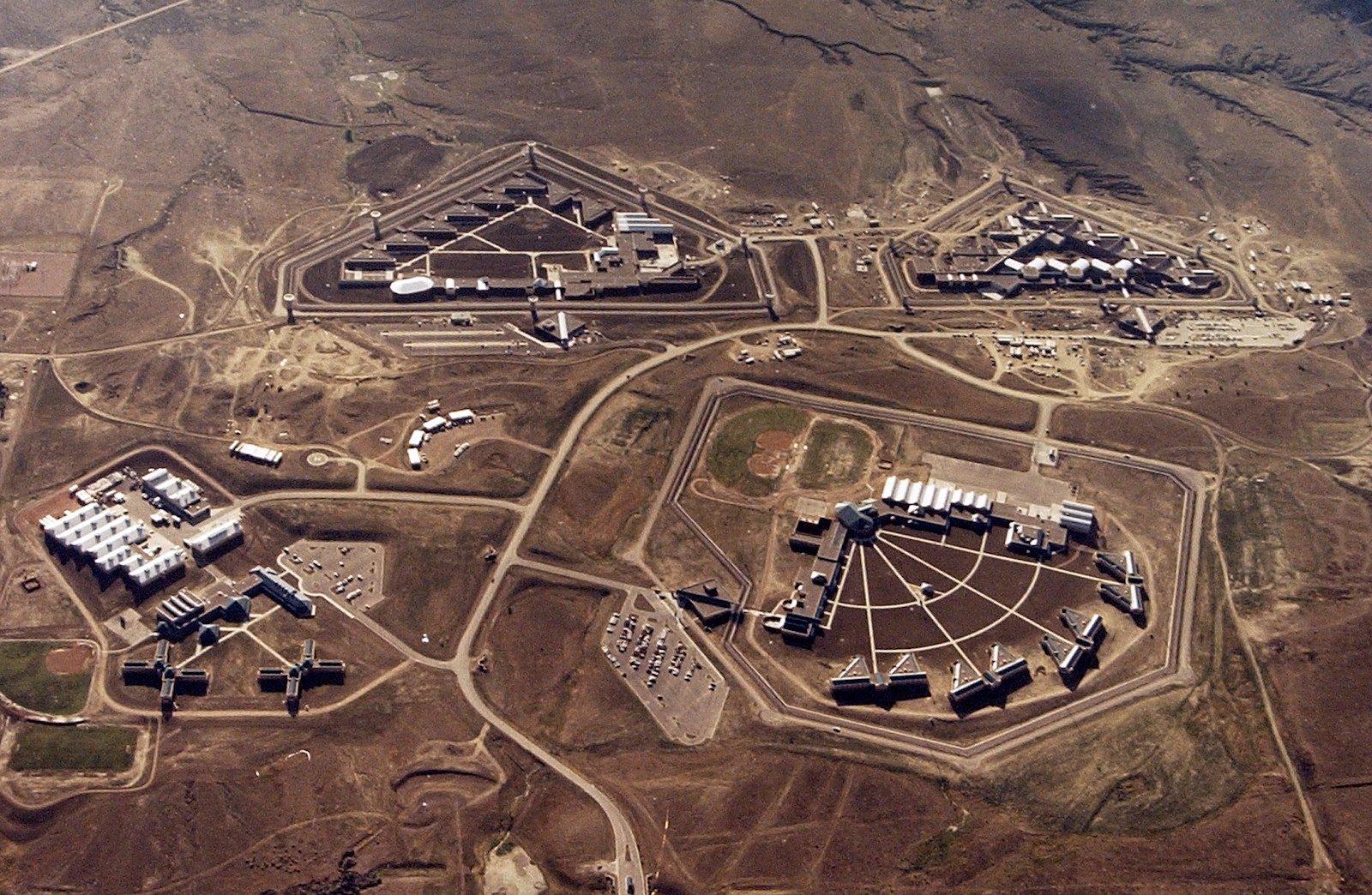 It was designed to be escape-proof, the Alcatraz of the Rockies, a place to incarcerate the highest enemies of the American state.

Inmates at the ADX are held in solitary confinement for 23 hours a day, and because of their crimes, many are never released. 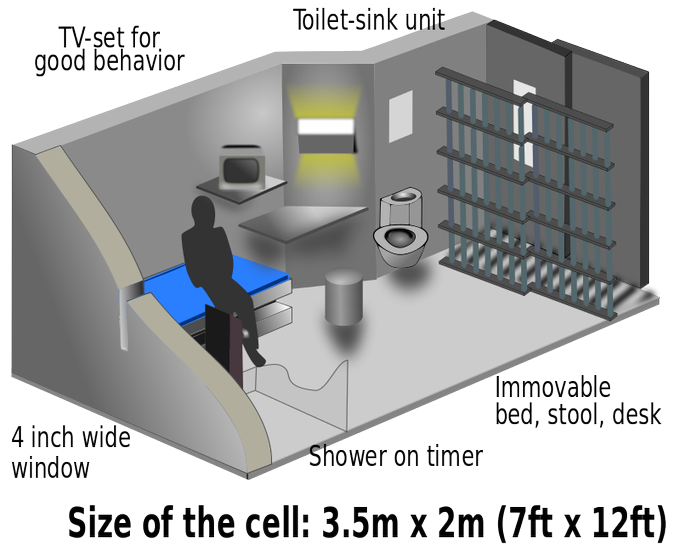 Before his transfer to ADX, Eric’s last communication restriction paperwork blatantly informed him “if he continued to be an inspiration” his communication would continue to be restricted.

Facing thesedifficult conidtions, Eric King could use some correspondence. Send Eric a letter to let him know he is not forgotten and people are still watching. His address is below. His book list is at http://tiny.cc/EK_Books and one of the only things he can do to pass the day is by reading. Please consider buying a book or two for Eric.
Eric King #27090-045
USP Florence ADMAX
PO Box 8500
Florence, CO 81226