Molotov Attacks on Carabineros in Chile

On September 12 at the Liceo de Aplicación and Manuel Barros Borgoño pamphlets and banners were thrown and barricades and confrontations were mounted against the presence of Carabineros (COP).

At the Barros Arana Boarding School (INBA) a group of students marched to the Museum of Memory and Human Rights to commemorate those murdered and disappeared 49 years after the coup d’état.

Banners and pamphlets were displayed saying: “For those murdered in dictatorship”, “For all those hearts silenced by the state and all the comrades murdered in dictatorship: with fire and weapons the student and the people commemorate them. Neither forgive nor forget!”, “Comrades Pablo Vergara and Aracely Romo present, now and always!”, “Our best tribute is to continue fighting”, “From memory to the popular proposal, Liceo de Aplicación”. 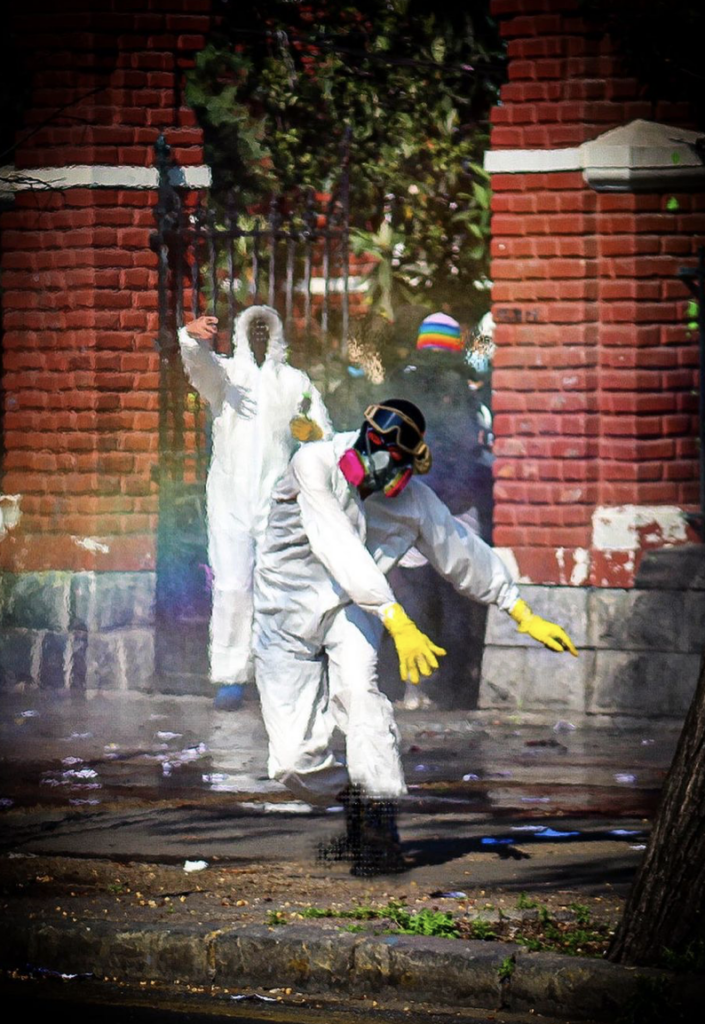 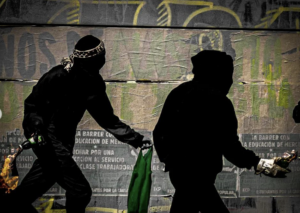 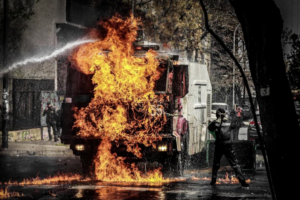 via: informativoanarquista Translated by Act for freedom now!