Browse: Home / 2022 / December / 26 / Raids and Arrests of Comrades for Explosive Attack on Gendarmerie in Chile 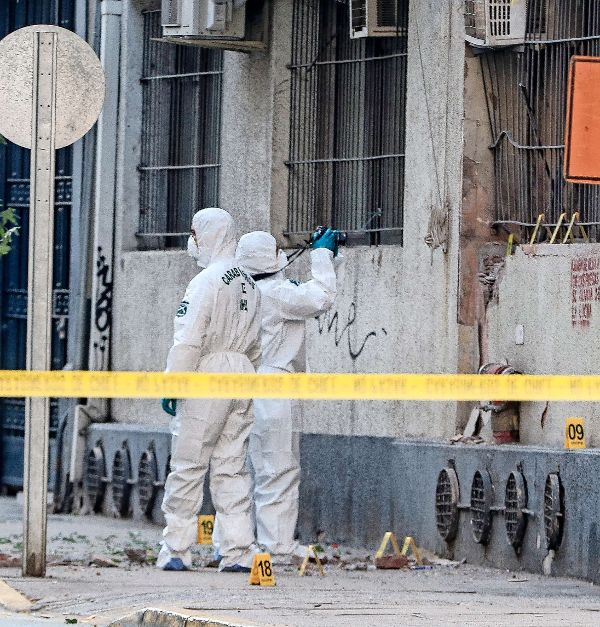 On December 22, 2022, the South Prosecutor’s Office orders multiple raids in an operation to find those responsible for the attack on the National Directorate of Gendarmerie, which occurred in December 2021, an action claimed by “black revenge.”

The result of the operation ended only on December 23 with the formalization of 4 detainees:

Three subjects were formalized by the possession of different illegal objects found in their homes, being in preventive detention. For his part, Aldo Hernández was formalized for the attack on the National Directorate of Gendarmerie, 16 crimes of injuries in a frustrated degree (for the jailers who were inside) and carrying armament and ammunition.

The 10 Guarantee Court accepted the term of 120 days of investigation, being transferred to the Jail/Company Santiago 1 and the “La Gonzalina” prison in Rancagua.

Solidarity with those who arm themselves in their denials and attack jailers!